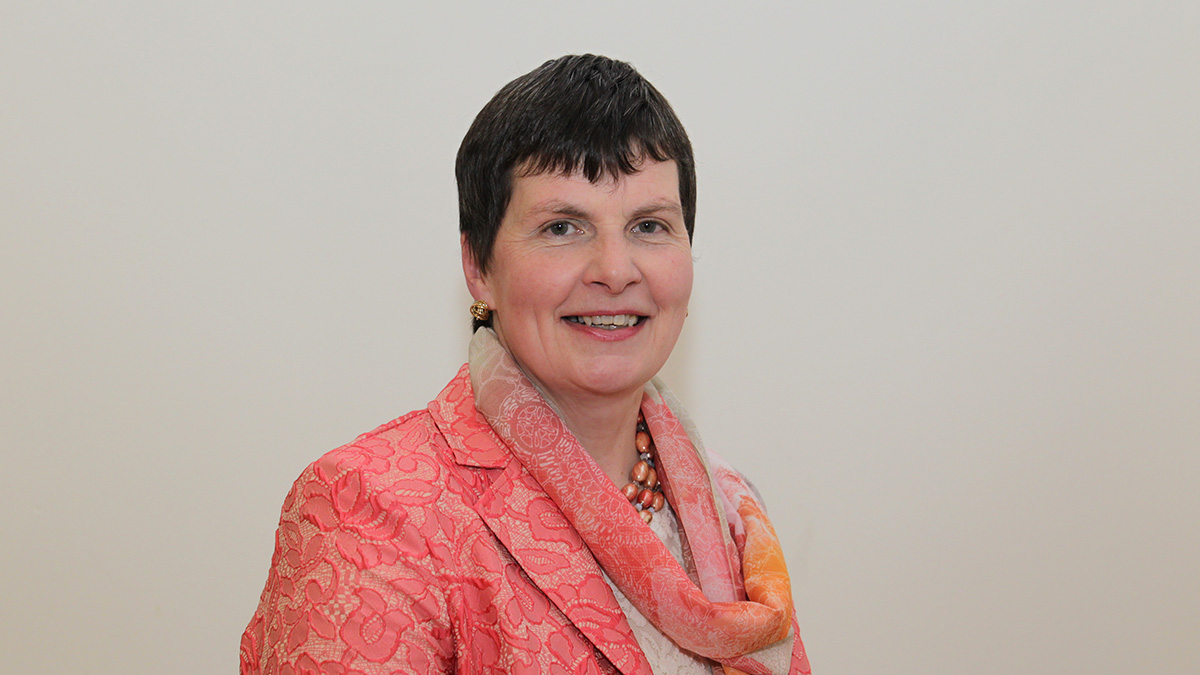 The new acting Chief Executive at Cavan and Monaghan Education and Training Board (CMETB) has been confirmed as Dr Fiona McGrath.

Dr McGrath was formally appointed following a recent meeting of the ETB board. The role will be an interim one until August 2022. Fiona will officially take up her new position on 15th March 2022, having recently served as Director of Monaghan Institute.

Fiona began her career as Adult Education Officer with Co Monaghan VEC, managing and expanding the range of further education services and learning opportunities available to local communities. She also played a lead role in the establishment of Monaghan Institute and in its continuing development over the years as a Further Education and Training centre of excellence. Speaking of her appointment Dr McGrath said: “I pledge my commitment to work with the board of CMETB and executive team to continue providing quality education and training opportunities in counties Cavan and Monaghan. I aim to build upon the success already delivered by my predecessors and the team at CMETB in partnership with staff, students and learners in our schools, further education and training centres and administrative offices to continue delivering the best quality service.”

CMETB chairperson, Councillor Colm Carthy, joined by board members, extended their congratulations to Fiona and wished her well in her new role. Speaking about the ETB’s new appointment, Mr Carthy, said: “On behalf of the ETB board, we congratulate Dr Fiona McGrath on her appointment as acting Chief Executive. Fiona will be a steady hand to lead the organisation for the next six months, as she has done so as Director of Monaghan Institute. The board is very familiar with the work that Fiona has done throughout her career, having fulfilled her roles to the highest standards over many years.”

Dr Fiona McGrath takes over from current acting Chief Executive, John Kearney, who departs CMETB to take up the role as Chief Executive Officer of the National Council for Special Education (NCSE).

Send us a Message
Latest News
About Us

Send us a Message
Latest News
About Us

We use cookies on our website to give you the most relevant experience by remembering your preferences and repeat visits. By clicking “Accept All”, you consent to the use of ALL the cookies. However, you may visit "Cookie Settings" to provide a controlled consent.
Cookie SettingsAccept
Manage consent

This website uses cookies to improve your experience while you navigate through the website. Out of these, the cookies that are categorized as necessary are stored on your browser as they are essential for the working of basic functionalities of the website. We also use third-party cookies that help us analyze and understand how you use this website. These cookies will be stored in your browser only with your consent. You also have the option to opt-out of these cookies. But opting out of some of these cookies may affect your browsing experience.
Necessary Always Enabled
Necessary cookies are absolutely essential for the website to function properly. These cookies ensure basic functionalities and security features of the website, anonymously.
Functional
Functional cookies help to perform certain functionalities like sharing the content of the website on social media platforms, collect feedbacks, and other third-party features.
Performance
Performance cookies are used to understand and analyze the key performance indexes of the website which helps in delivering a better user experience for the visitors.
Analytics
Analytical cookies are used to understand how visitors interact with the website. These cookies help provide information on metrics the number of visitors, bounce rate, traffic source, etc.
Advertisement
Advertisement cookies are used to provide visitors with relevant ads and marketing campaigns. These cookies track visitors across websites and collect information to provide customized ads.
Others
Other uncategorized cookies are those that are being analyzed and have not been classified into a category as yet.
Save & Accept
Powered by